What is a Triad?

Triads are the top three half-hourly peaks of national energy demand across the grid, separated by ten clear calendar days, over the most energy-intensive period of the year: November to February. National Grid confirms these peaks after this period, at the end of March.

To mitigate against Triad costs, companies and suppliers work hard to predict when they will occur, so that they can turn down or off their energy usage during those periods. Due to the increasing use of Triad avoidance schemes as well as flexibility solutions, such as Demand Side Response and the growing use of renewables, they are getting harder to predict.

The impact of Triads on your electricity invoice:

To manage the huge demand on the network during the Triad periods, the National Grid imposes a Transmissions Network Use of System (TNUoS) charge. This is used to finance the maintenance of the UK’s electricity grid to ensure future supply. Impacting customers with half-hourly meters, the charge is proportional to a business’ energy use over the Triad periods (the three half-hours of highest demand) and is linked to their location. If a business doesn’t consume electricity in the three Triad periods, they don’t pay HH (half-hourly) TNUoS charges for the entire financial year. Triads will remain until April 2023.

We will provide our customers on either a non-commodity pass-through or fully flexible procurement contracts with a simple and concise email each morning prior to 10AM to alert them if there is a Low/Medium or High risk of a Triad occurring and within a specific time-band on that day. 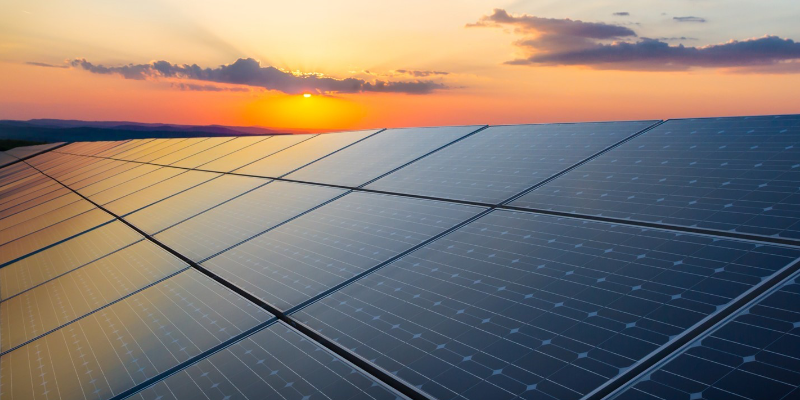 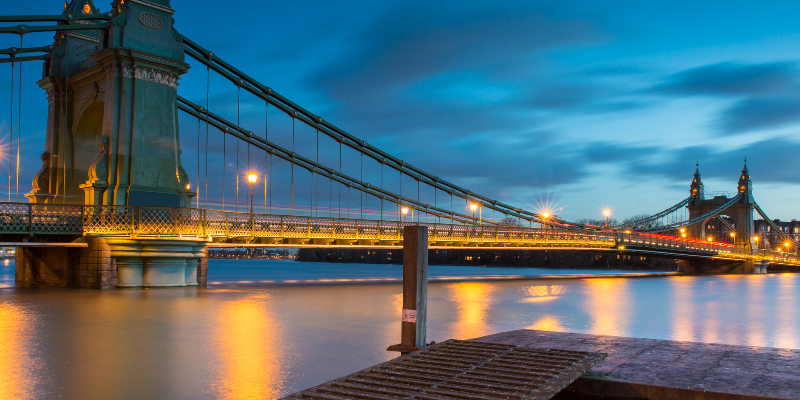 Last week saw gas prices push higher overall, with days of strength in the middle of the week helping contracts to post gains, although capped either side by losses with ensured price increases kept in check. 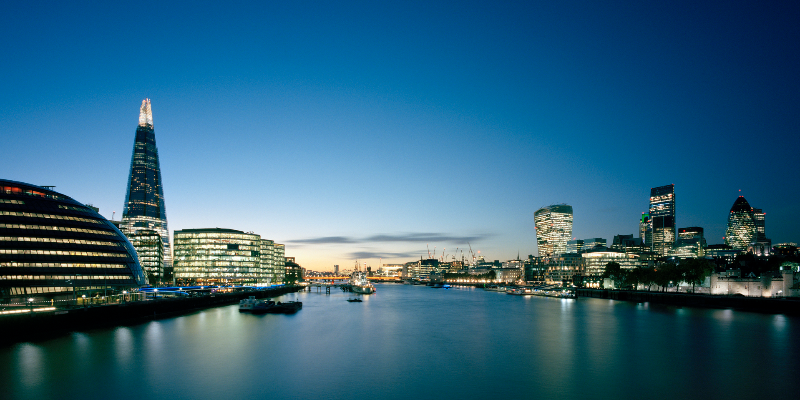 Last week saw a bullish start to the week with losses later in the week not enough to stave off weekly gains with front month, Summer 22 and Winter 22 gaining 25.46p/therm, 4.54p/therm, and 4.60p/therm. 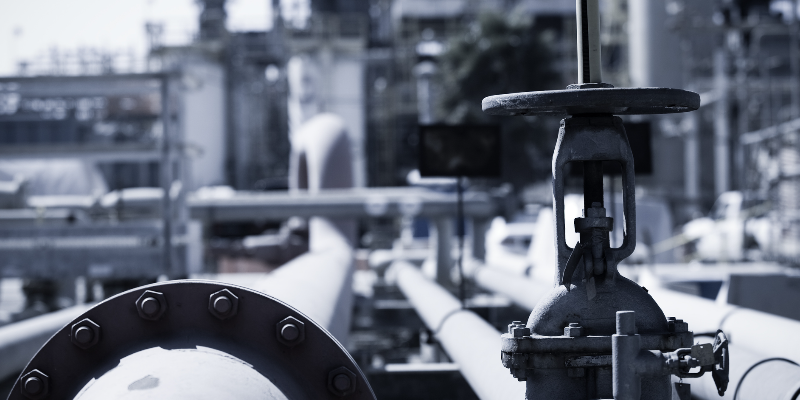 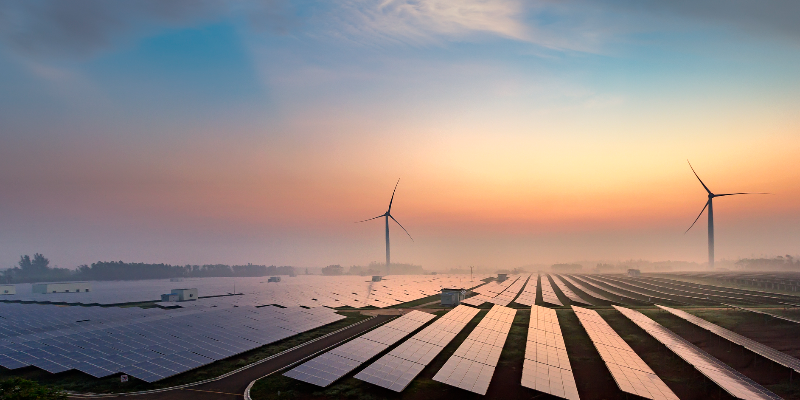 Last week saw gas markets initially move lower as the news broke over the weekend prior that Putin had ordered Gazprom to flow gas to Gazprom-owned storage facilities in Europe once domestic storage was full. 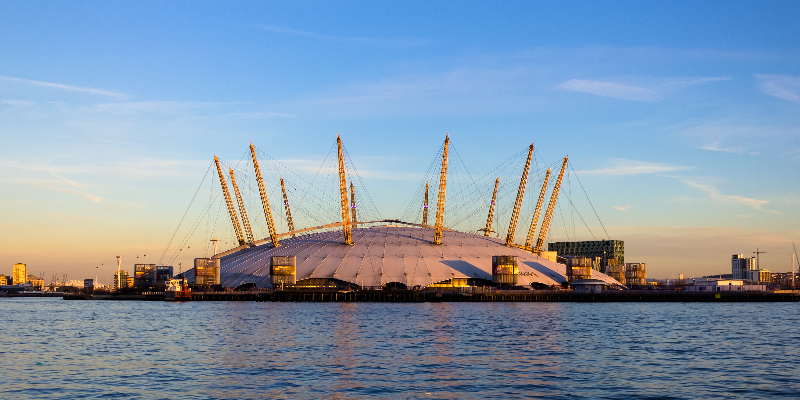